We are a family with solid traditions and an open eye towards the future, with twenty-five years of experience in the world of flour and artisanal production of biscuits.
We keep as a precious treasure the traditional Piedmontese recipes and the "fashion of the past" we produce biscuits and handmade pastries appreciated all over the world.

Our family business began in 1995 in Villar San Costanzo, at the foot of the Maira Valley, in the province of Cuneo. The challenge was to propose a breakfast product with a hint of innovation and a new vision. The biscuits have always been on house table, one different from the other, with more or less original names, but something was missing: an authentic taste. Going through the lists of ingredients, Fabrizio, together with his mother Bruna and his father Felice, realize that, while changing the biscuit type, the ingredients were in fact always the same.

Stone ground flour: the detail that will make the difference

The turning point comes when Fabrizio, through his grandmother Rita, discovers and tests the flour ground with stone (and water). The biscuits thus acquire another gear: the taste of the cereal is alive, surprising, but above all good! This is why in 1996 it was decided to combine the activity of the biscuit factory with that of the mill.

Fabrizio learns from Massimo Borgogno, owner of the mill of the same name for more than three generations, who with patience and passion infuses him with all the knowledge of a lifetime. Time passes quickly and so also the knowledge of the milling art.

At the beginning of the 2000s the biscuit factory grew and it was decided to make the qualitative leap in search of a mill owned. The historic “Mulino della Riviera”, in the center of Dronero, attested on the Comella canal, derived from the Maira torrent, is bought. 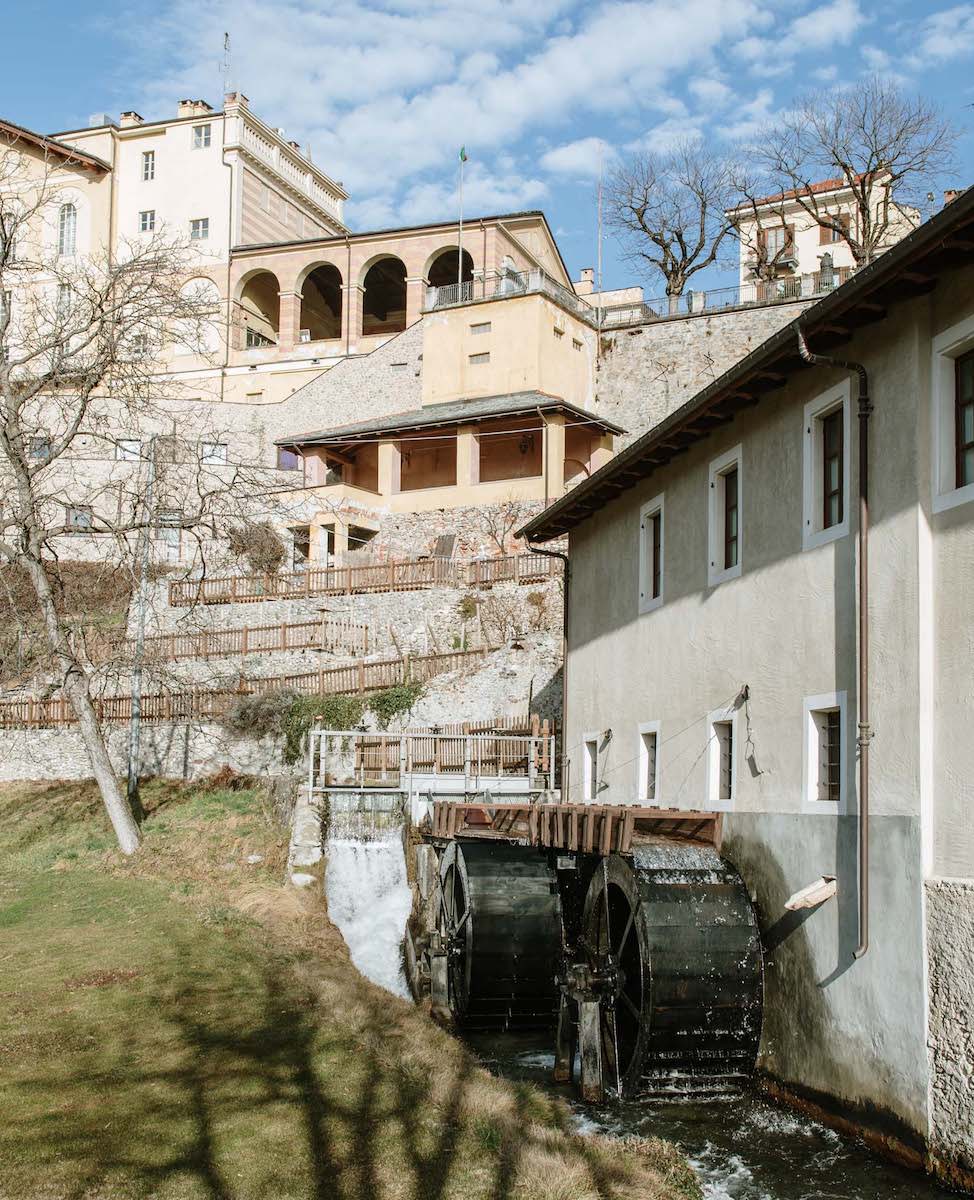 The Cavanna family and the Mill of the Riviera:
a deep bond

The decision to buy the “Mulino della Riviera” of Dronero has certainly been influenced by the charm of the ancient structure, but above all by its water operation, as in the past. .

After the '70s, the ancient mills, once fundamental activities, gradually ceased their activity, overwhelmed by the industrial products with which it was impossible to stand the comparison in terms of quantity and cost of production. The “Mulino della Riviera” is an artifact of great historical and architectural value, which testifies to the artisan history of our valleys and the peculiarities of its inhabitants.

As a family deeply linked to the territory of the Maira valley and more generally to the province of Cuneo, we understood that the mill had to be recovered and put back into operation, not so much to compete with industrial production, How much to distinguish itself from it by proposing a product of much higher quality, linked to the traditions, to the raw materials of the territory, to the peasant knowledge handed down from father to son.

Beyond the production aspect, we proudly carry out numerous initiatives for its enhancement, for the dissemination of knowledge of ancient milling techniques and technical details that allow their operation.

Mom, dad and three brothers, all engaged in the family business today.
A family of artisans, united by the same passion and the same will and tenacity: the desire to hand down the ancient recipes of the Piedmontese tradition and the tenacity in doing so without compromise, looking after only quality. .
You will meet Fabrizio especially at the mill and on the biscuit production lines, while Andrea takes care of packaging, deliveries and warehouse logistics. Paolo is the one who works to make known the Cavanna Biscuit Factory, dealing with marketing. And finally, mom and dad, key figures in administration and customer management. 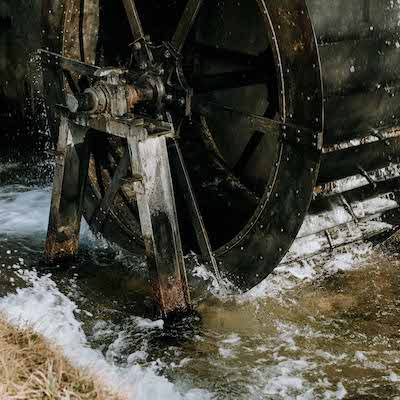 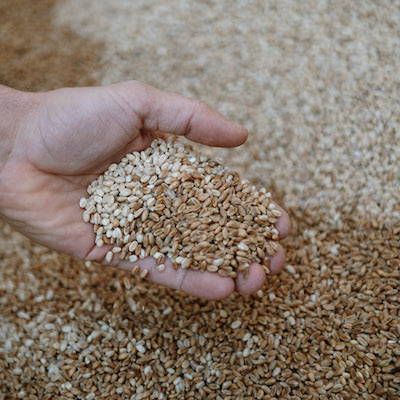 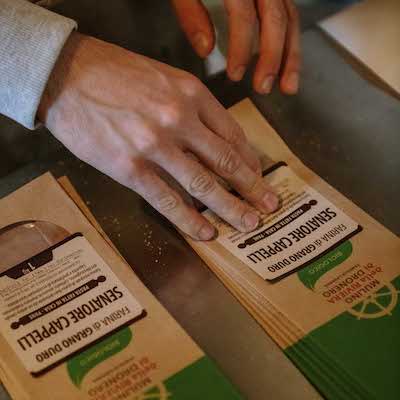 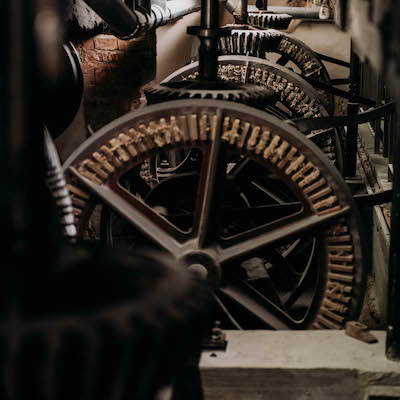 Sign up for our newsletter and save 10% on your next purchase!

Sign up for our newsletter to not miss new arrivals, new recipes and our promotions